6 months on and the price is still rising

You are here: Home1 / Uncategorised2 / 6 months on and the price is still rising 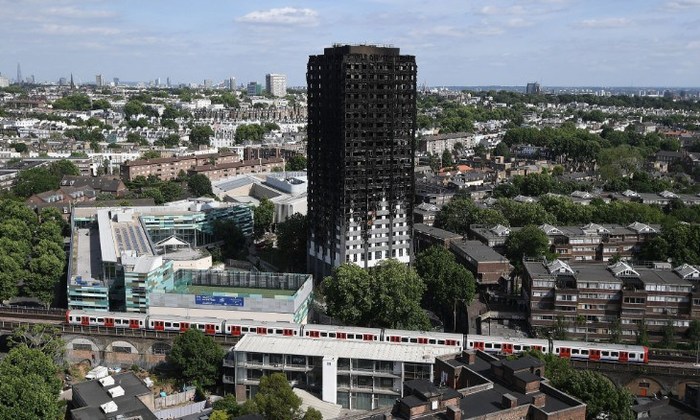 The cost of fire safety measures which councils and housing associations plan to introduce to high-rise buildings after the Grenfell tragedy has now reached at least £600m.

An argument is raging over who should pay for the work. The government says it will foot the bill for “essential” safety measures, but some councils and housing associations say there is confusion over who is liable.

The Greater Manchester High Rise Task Force, set up after Grenfell, calculates that the cost of fire wardens and replacing dangerous cladding across the city region has already reached £100m and is still rising. Salford alone has borrowed £25m to cover such work.

But there is still confusion and frustration at what should happen to blocks fitted with cladding that failed safety checks.

Tests revealed that more than 70 blocks in Greater Manchester had unsafe cladding, but in a number of buildings, removal work has stopped because the authorities say they don’t know what to put in its place.

At some towers, flammable tiles have only been partially removed, with fire wardens patrolling day and night until there is clarity on what steps to take.

After the fire in North Kensington last June, checks in tower blocks across the UK revealed a range of safety issues that went beyond just dangerous cladding.

Many councils and housing associations say the advice they have received from fire chiefs is to retro-fit sprinklers in all their high-rise towers.

Some landlords are pushing ahead with such improvements, but others say central government must agree to pay before they commission the work.

In the days after the Grenfell tragedy, the prime minister said she would not and could not ask people to live in unsafe homes.

Six months on and many high-rise residents are still worried that’s exactly where they’ll be this Christmas.

Should all schools be fitted with sprinklers?