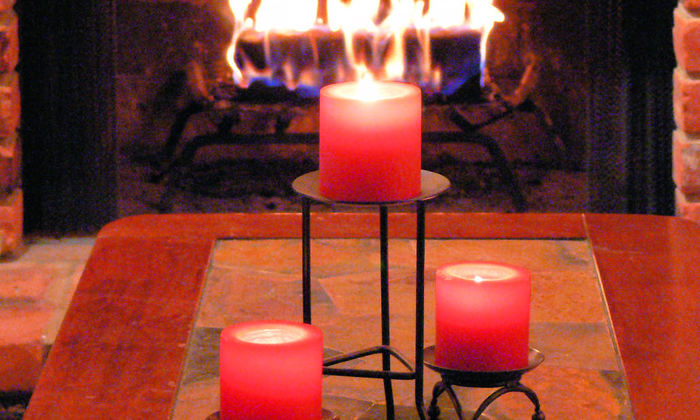 In the early hours of Monday morning a devastating fire broke out in the main hotel at Cameron House in Loch Lomond. The Hotel is popular with many and is a popular wedding venue and houses the Michelin-starred Martin Wishart at Loch Lomond restaurant

Cameron House, an 18th Century mansion, was converted into a luxury hotel and resort in 1986.

One person was pronounced dead at the hotel, near Balloch, while another died after being taken to hospital.

Scottish police and fire rescue services investigations are continuing, Firefighters and police remained at the scene on Tuesday morning, with the scale of the damage becoming more apparent.

The fire is believed to have started at about 06:40 on Monday, and at its height 14 fire appliances and more than 70 firefighters were tackling the blaze.

The guests were transferred to the Boathouse restaurant in the immediate aftermath of the fire.

Many of the 200 guests who were evacuated returned home while others were transferred to nearby lodges.

Two adults and one child were taken to hospital but were later discharged after they were rescued from the second floor of the building by firefighters.

Reverend Ian Miller, a retired minister who lives locally and was called in to offer guests support in the aftermath of the fire, said those affected “fell into two groups”.

“There were those in the side bedrooms which weren’t really touched and they just realised they had escaped something terrible,” he said.

“But for those in the main building then there were degrees of trauma. Some had escaped with virtually nothing.

“One man came out in his underwear. Another woman told me she just grabbed her baby, change bag and moved out.”

The fire investigation will have many causes to look into, they need to establish how the fire started and spread throughout the property. It is also likely there will be an investigation to establish if the fire precaution measures were adequate and operated as they should.

Andy Roger, resort director for Cameron House Hotel, paid tribute to those involved in the incident.

He said: “The very swift actions of the emergency services undoubtedly prevented further tragedy and I cannot begin to thank them for their bravery, compassion and professionalism.

“Everyone associated with Cameron House Hotel is still coming to terms with the events of yesterday and we are all hugely conscious that two people tragically lost their lives in the fire.

Car Park Fire, would sprinklers have helped?
Scroll to top