Is your fridge a fire risk?

You are here: Home1 / Uncategorised2 / Is your fridge a fire risk? 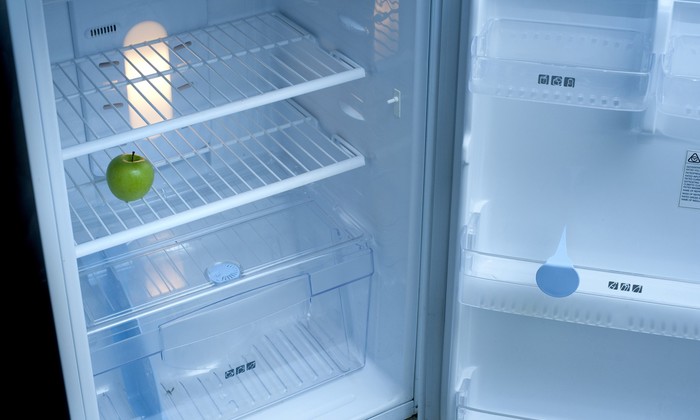 Is your fridge a fire risk? I’m sure this was a question you asked when you brought it,  but WHICH have said “Standards are deficient” and that standards due by 2019 should be brought in much faster.

The body responsible for those standards said it was working hard to introduce them as quickly as possible.

However Which, says, “the current tests used are insufficient and do not replicate a real house fire”.

In more stringent testing it carried out itself, Which, found that fridges with plastic backs were highly flammable.

In tests carried out by Which, it found that a fridges plastic backing caught fire in less then 30 sec.

The BSI have already said it has tightened up the rules on how they are tested but also say it will be more then a year before they put them into place.

Fires caused by fridges and freezers are very rare, and with all fires that have started from faulty appliances  only 7% where fridges or freezers.

As many of us know, the GRENFELL TOWER fire was started by a faulty fridge-freezer but it is still not yet known if it had a flammable back.

The consumer group Which has advised to not buy appliances with a plastic back and to choose ones with metal or aluminium laminate-backed.

Should all schools be fitted with sprinklers?
Scroll to top